Get your free consultation

Why invest in Slovakia

As a country in central Europe, Slovakia is a land of moderate climate. There are four distinct season rotating each year, beginning with spring in March, Spring in Slovakia, as well as autumn, is a season of frequent weather changes. Temperatures usually hover around 9° C

Summer in Slovakia tend to be fairly hot, even tropical with heath waves in lowlands. The hottest period, with temperatures reaching 30° C to 35° C or slightly above in lowlands, is July and August.

In Summer (and at any time while climbing the high peaks of Slovakian mountains), the sunlight is a number one thing to be aware of.

Winter season Average temperatures keep jumping between -5° C and -10° C or lower. , Slovakia can provide plenty of such activities in its mountain areas, which often stay sunny throughout the day, no matter what do the skies look like down in the valleys.

The official language in Slovakia is Slovak. Employees in most institutions (banks, restaurants, hotels …) and the young generation generally fluent in English, the second most common use of a foreign language is German.

There are many courses of Slovak language for foreigners.

Education in Slovakia has these stages:

Institute for Language and Academic Preparation for Foreign Students of the Comenius University in Bratislava.

It is the only institute in the country preparing foreign students for the study of every type of higher education institution in the Slovak Republic. It provides students that wish to study at a Slovak university the teaching of Slovak language and certain profile subjects.

The healthcare system in Slovakia falls under the competence of the Ministry of Health of the Slovak Republic. There are state and private health care providers.

If a foreign national wants to use the services of Slovak healthcare system, these may be covered either by direct payment (usually cash, or using a card, if available) or by health insurance.

Whether you are moving to a new property or organising office removals as your company relocates, finding the best moving services with us.

You can benefit from our unique service and save money and time with us.

D1 starts in Bratislava and finishes on the border in Vysne Nemecke.

D3 starts in Hricovske Podhradie and ends in Skalite.

D4 starts in Kittsee Jarovce and finishes on the border with Austria.

It is necessary to have a toll sticker (vignette) if you want to drive on the motorway in Slovakia. The price of toll sticker for one year is 50 €. You can buy the toll ticket in post offices and on the gas stations.

The blood alcohol tolerance level is zero percent. Do not use your phone while driving a car, it is forbidden.

We can register your car and help with any authority and related issues. Save cost with car insurance for low price !

What can we help you with:

The public transport system in Slovakia is performed by system of buses, trains, trolleybuses, tramways or taxis. Regular rail and bus lines facilitate the transport of passengers beyond the Slovakian borders to Vienna, London, Budapest, Prague, etc. Taxi service is available in every town.

The journey from Bratislava to Poprad – High Tatras takes less than 4 hours and to Košice ( the second largest city in Slovakia ) takes about 5 hours. Prices are around €20.

There is a regular service from Bratislava to Budapest, Warsaw or Berlin several times a day and regular services to Prague every two hours throughout the day,

The passenger transport over long distances between cities is performed by the long-distance bus lines in Slovakia.

The passenger transport over short distances between neighbouring cities and villages is performed by the local bus lines.

The public transportation in Slovakia performs the city transport services by system of buses, tramways or trolleybuses. Bus tickets can be purchased at any newsagent or ticket dispenser located on the bus stop.

Taxis are part of the public transport system in Slovakia. Taxi cabs are available even in small towns of Slovakia. Usually the taxi rank is located next to the train and the bus station. If you are planning to travel by taxi, and there is no taxi rank nearby, to get information about the taxi service numbers you should call 1181.

Taxi tariff is about €0,50 per kilometre.

The taxi fare from Bratislava to Schwechat Airport in Vienna is € 40.

Day of victory over fascism

Day of the Constitution of the Slovak repubic

Day od Our Lady of the Seven Sorrows

Struggle for Freedom and Democracy Day

''Next Location is your smart solutions for your relocation ''

Get your free consultation 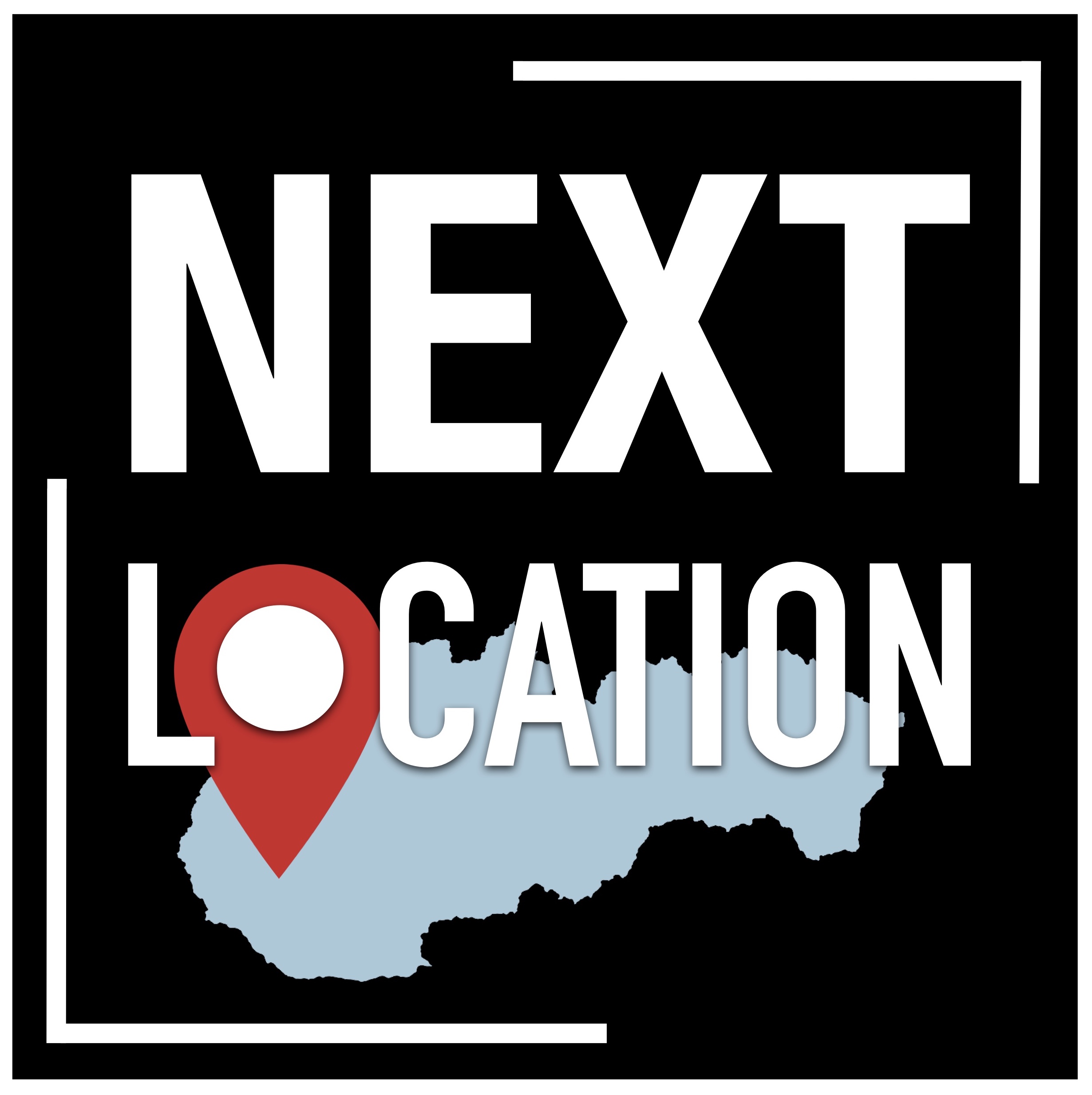 Contact us Next Location Fullservice relocation to Slovakia
For more information about our service, please, contact us for free consultancy !
We use cookies to ensure that we give you the best experience on our website. If you continue to use this site we will assume that you are happy with it.OkPrivacy policy